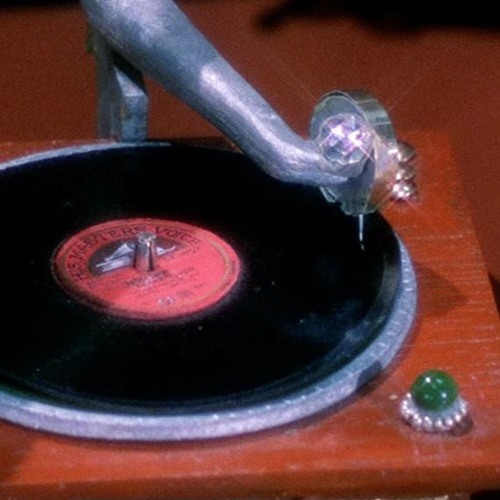 Mount it with mount -t.

How about from the command line?

You can look at your mount points:

What happens to /home/const/mnt/stash if the share is unavailable? It goes back to being a local folder that you can use. You can change the permissions on this folder to read only for your user, so you don’t accidentally write data locally. Perhaps with chmod 000.

There’s two set of permissions going on in the same folder: One when the share is mounted, and another when it isn’t. The permissions when it is unmounted do not particularily affect the mounting process, since the mounting process is done with root priveleges. This is why we have to set GID and UID manually, or else root gets all the permissons and your user account won’t be able to write anything. This concept used to be unintuitive and mysterious to me. Whenever something feels like that, I recommend reading read a few paragraphs from a book on the subject.

Another thing that is usually glossed over, is the fact that the mounting program is refering to cifs.

If you do not know this, navigating man mount can be frustrating. You are also supposed to know that the manual for mount -t cifs is found through man mount.cifs.

Why? Check out some history from the UNIX and Linux System Administration Handbook (chapter 22):

In 1996, a version called the Common Internet File System (CIFS) was released by Microsoft, mostly as a marketing exercise. Sun Microsystems had also entered the fray in 1996 with its WebNFS offering, and Microsoft saw an opportunity to market SMB with a more user-friendly implementation and name. CIFS introduced (often-buggy) changes to the original SMB protocol. As a result, Microsoft released SMB 2.0 in 2006 and then SMB 3.0 in 2012. Although it’s common within the industry to refer to SMB fileshares as CIFS, the truth is that CIFS was deprecated long ago; only SMB lives on.

How to debug? I don’t really know. Try sudo mount -a.